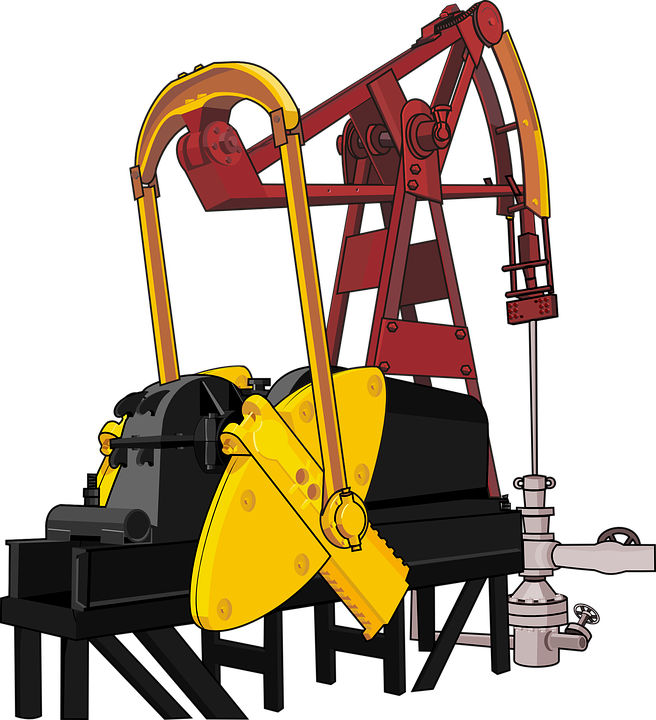 Prices for oil stood ground as rising demand from refineries across US injected stability in demand. Prices for gasoline rose sharply as demand for Petroleum products surged across US after it was hit by Hurricane Harvey shutting down refineries across Texas, the crude capital of the country.

Demand for crude across US raised after refineries resumed operations, but ongoing high crude output, outside and from Organization of the Petroleum Exporting Countries (OPEC) meant the demand would be met.

U.S. West Texas Intermediate (WTI) crude futures were at $49.12 barrel at 0146 GMT, 4 cents below their last settlement, but not far off more than three-week highs reached in the previous session.

Brent crude futures, the benchmark for oil prices outside the United States, dipped 8 cents to $54.12 a barrel, though still not far from May highs reached the previous day.

The US oil markets were put on a hold as Hurricane Harvey hit the heart of US Oil and Natural gas industry; Texas and Louisiana. As of Wednesday, about 20 percent of US refining output was shut in, although a number of the refineries, as well as petroleum handling ports, were in the process of restarting.

Also, on the production front, Libyan Authorities have informed that the country’s largest oilfield, Libya’s Sharara Field, resumed operation after a valve was reopened which had been shut by armed groups for more than two weeks.